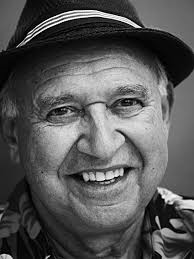 Johnny Nicol is a jazz singer/guitarist born in Ayr, Queensland. He began his career in 1958 as a member of The Maori Troubadours and recorded an album, 'A Little This, A Little That', with them. He then went on to perform in on the Gold Coast then in Italy, Las Vegas and throughout England, then on a cruise ship between New York and the Bahamas. Later he proved very popular in South-east Asia. He returned to Australia in 1969, and in 1972 hosted an ABC Radio music show in which he introduced emerging talent Renee Geyer to a wider audience.

He featured in a band with Col Nolan called The Col Nolan Soul Syndicate, which released the 'Live at Jason's' LP in 1973. Following that he released a solo album, 'Touch of Blue' (Phonogram, 1975). Nicol has since released four more solo albums, two CDs and a DVD.


With Col Nolan he opened the Australian tours for such greats as Benny Goodman's last tour and also the Modern Jazz Quartet (MJQ). Johnny also performed on the American bases throughout Southeast Asia in the early-1970s. Jazz legends Don Burrows and Bob Barnard both name Nicol as their favourite Australian jazz singer. Johnny Nicol is still performing along the eastern seaboard of Australia. He is now based in the Cairns area. 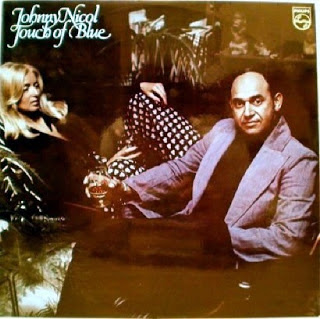