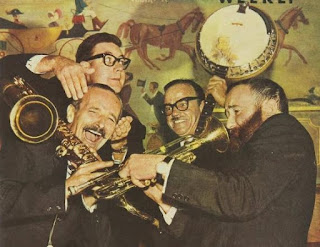 The Ray Price Quartet was formed in the early 60s in Sydney. Ray Price had been a member of The Port Jackson Jazz Band since 1947. Besides his work as a jazz musician he was also a member of the Sydney Symphony Orchestra during the 50s as a double bass player. Many famous names passed through the ranks of the band including Col Nolan, Dick Hughes and John Sangster. Signed to CBS their first release was the Sidney Bechet composed ''A Moi De Payer'' which made the top twenty on the charts in 1962. The quartet recorded three albums, 'One Day I Met An African', 'Puff And Others' and 'The History Of Jazz'. In 1965 they charted with the folk song ''Puff The Magic Dragon''. The quartet had a residency at the Adams Hotel's Tavern of the Seas on George Street Sydney for many years. Price died of pseudomonas pneumonia on 5 August 1990 at Redcliffe, Brisbane, and was cremated in Sydney. 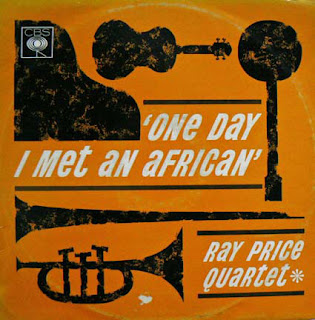