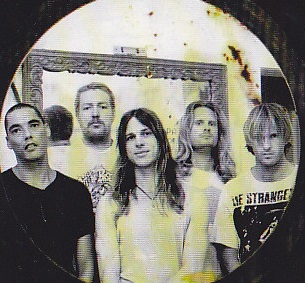 Originally starting out as a three-piece, the lineup of Johnny Nolan (drums), Ashley Thomson (guitar), and Kenny Archbold (bass/vocals) debuted the Panadolls sound of aggressive, 1977 punk into their hometown of Sydney. With their added nostalgic trip of the Ramones, the Stooges, and the New York Dolls, the Panadolls expanded their membership with the addition of guitarists Phillip Rooyen and Leif Alan Creed while Matthew Bannerman took over on bass. Along with Thomson on drums and Archbold moving to lead vocals, the quintet released their first EP, 'Beyond the Valley of the Panadolls', on All on Head Miles Records in 1998. Their first full-length, From the 'Glitter to the Gutter', followed on All on Head Miles in 1999. 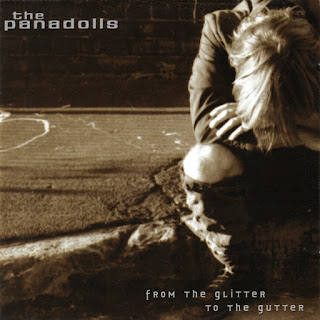