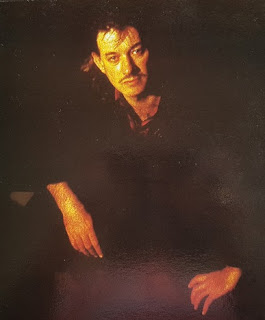 
Tinsley Waterhouse Band's second album, 'Hangin' Around' (1985), was recorded in three separate sessions using three different line-ups. According to Australian musicologist, Ian McFarlane, "As well as covers of a number of R&B; staples like Robert Johnson's 'Sweet Home Chicago' and Jimmy Witherspoon's 'What Becomes of the Broken Hearted?', the album included the single 'Don't Get Mad'." For his third album, 'I've Been Dreaming' (1988), Waterhouse was joined by Cram, Ron Anderson on saxophone, Tim Ayres on bass guitar (ex-Kevin Borich Express), Paul Gatcham on saxophone and Ron "Groper" Trinder on guitar. In 2010 Waterhouse combined with Driftwood Lounge to issue an album, 'Blues 'n' Western', via Ray Vonn Records. 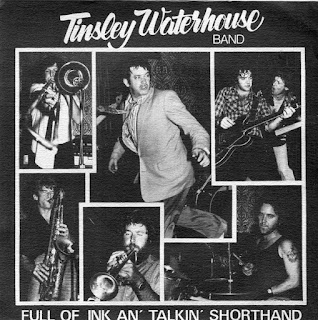