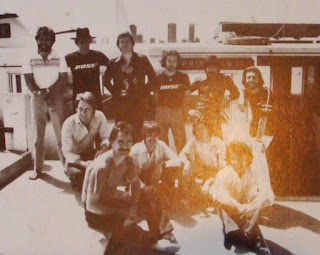 German-born Uwe Stengel studied European classical and jazz traditions before coming to Australia on tour in the 1960s. He was profoundly influenced by meeting Dizzy Gillespie as a teenager, and took the band name from a Gillespie composition. He formed Manteca a jazz-fusion band in 1973 on the east coast. The band toured nationally. 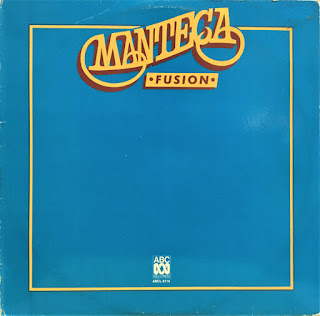