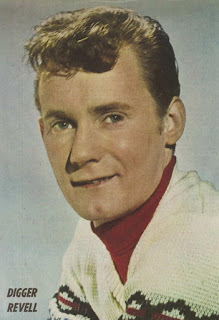 Born Gary Hildred in Dubbo in 1943, Digger is credited with pioneering Australian rock and roll. One of Digger’s first shows was his regular teen age dances at the Blue Danube Ballroom at Richmond way back in 1958. Then followed regular appearances on Six O’Clock Rock, Teen Time and Bandstand, at the Sydney Stadium, Festival Hall and over 60 national TV shows. He also fronted the band The Denvermen with whom he had a few hits with. Digger performed with some of the greats, including Chubby Checker, Bobby Rydell, Wayne Newton and Johnny O’Keefe.

Digger did more tours of war-torn Vietnam, than any other entertainer world wide. He appeared on stage with Bob Hope on six occasions and made a total of 11 tours. He also did a tour of the USA with his band, staying for more than three years touring 38 states. He performed with Ike and Tina Turner, Jerry Lee Lewis, Guy Mitchell, Fats Domino, B.B.King, and Anne Margaret. D.J. Fontana, Elvis’ drummer played in Digger’s band for many of the American shows. Digger is still performing to this day 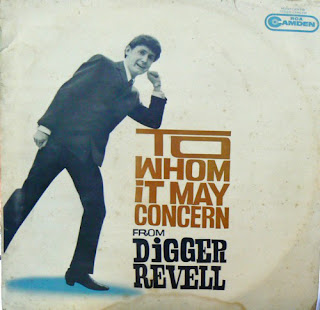