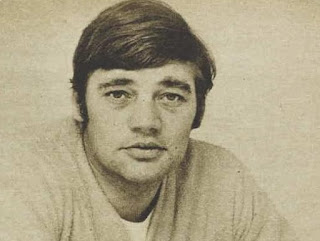 Michael Preston (born Jack Davies 14 May 1938, Hackney, London, England is an international film and television actor, sometimes credited as Mike Preston. Preston was a boxer and then became a singer. He appeared on Oh Boy! and his third record, "Dirty Old Town" was produced by Joe Meek. He had three Top 40 hits in the UK Singles Chart, before emigrating to Australia where he worked as a nightclub singer. He signed with the Spin label where he released a number of singles. ''Dear Heart'' was his most successful charting at #20. He then became a host on television, and then an actor. He was a regular host on In Melbourne Tonight in 1968. His first ongoing starring role on television in was in the long-running police drama series Homicide as Sen. Det. Bob Delaney from 1972 to 1973.

He then signed on to the Fable label but had no chart success. He later had a recurring role in the soap opera Bellbird as Fr. John Kramer between 1974 and 1976. He later took a lead role in the prison-based soap opera Punishment (1981) but this series was short-lived. He was a guest celebrity on game show The Celebrity Game in 1969  and went on to host the revival in 1976-1977. Preston also acted in films. His first feature film was Surabaya Conspiracy (1969); other film roles included playing Pappagallo in the sequel Mad Max 2 (1981), his best-known role, and Jared-Syn in the science fiction B-movie Metalstorm: The Destruction of Jared-Syn (1983). Later he had an ongoing role in Hot Pursuit as Alec Shaw in 1984. He has also starred in many television films and made guest appearances on television series including The A-Team, Max Headroom, Airwolf, Scarecrow and Mrs. King, Alien Nation, Ellen and Highlander: The Series. 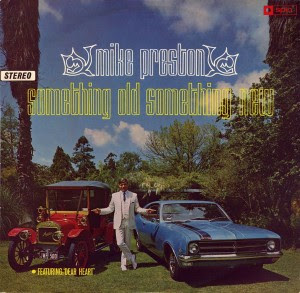