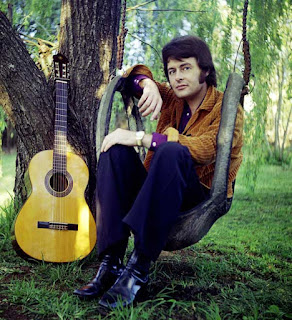 Peter Wright hailed from Toowoomba and his musical talent was first noticed when Col Joye recorded one of his songs written with Ian Jamieson, ''Please Give It A Chance'' in 1962. A year later Brisbane TV producer Nat Kipner heard a demo tape of Peter Wright's songs and following an audition Wright was engaged as a regular on Brisbane TV.

His first recording was made in 1964. The disc made some regional charts but more importantly he came to the attention of label EMI who signed him to a recording contract. From 1964 to 1967 he based himself in Sydney working hotels and clubs. It was during this time he recorded ''The Rose And A Thorn'' which received enthusiastic airplay in the capital cities. As a consequence there were many TV appearances including Saturday Date, 10 On The Town and Be Our Guest. ''The Rose Has A Thorn'' was released again in 2005 on the EMI Compilation, 'Memories Are Made Of This - 60 Solid Gold Hits'.

Signing to the Festival label Peter’s first release was a self-penned track called ''House Of Bamboo'' once again a success in Sydney, making both the 2UE chart and Ward ‘Pally’ Austin’s Top 30 on 2UW, where it reached # 3. Top-flight band The Questions, hit-makers in their own right (and later to become Doug Parkinson In Focus), backed Peter on these recordings. ''House Of Bamboo'' was released again on the 2004 compilation 'Peculiar Hole In The Sky'.

After one more single for Festival he decided to return to Toowoomba where he opened a recording studio. In the 70s he formed The Peter Wright Revival which toured Australia extensively and became the opening act for Johnny O'Keefe on many of his shows. Later in the 70s he became a solo performer recording albums and singles on the M7, Cam and Sundown labels. Peter Wright died in 2014. 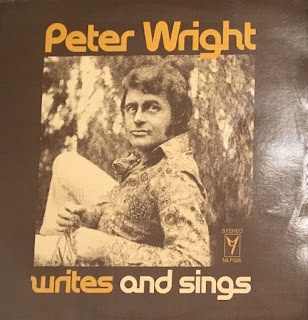