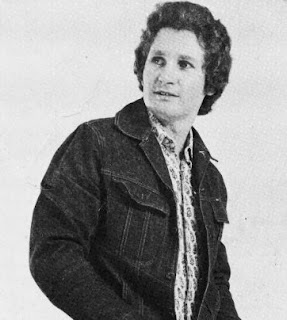 Erl Dalby ( Erle Montaigue) began his music career in 1965 and had his first chart success in 1970, with ''Can’t Wait For September'', a Vanda/Young composition.

Glenn A Baker wrote: “Erl Dalby is the possessor of an absolutely amazing voice. He left the group Pyramid in 1971, recorded 3 solo singles and then disappeared as quickly as he came? When I sat in Erl’s dining room one rainy day last week and listened to ''Can’t Wait For September'', I was stunned by the richness of his voice. It wasn’t hard to see how this song, written by the famous team of Harry Vanda and George Young had made it to No. 2 on the Australian charts. Considering that Erl was only 19 at the time, it was quite frankly, quite astonishing.”

An eclectic and colourful character who never allowed himself to be pigeonholed into any one art, pursuit, or career, Erle remained an avid musician. He always "marched to the beat of a different drummer," and his somewhat rebellious nature can be traced back at least as far as 1966, when he was expelled from school for painting the building yellow, among other small things. In 1967 he took a telephone maintenance course. By the late sixties, Erle was married to Cheryl Hidasi with two children, Erl and Kristian and was working on telephones, performing in stage plays and singing with his band Earl’s Court. Erle : “Back in those days all the gear was packed in a Mini Minor and the rest of the band would take the bus to gigs. No roadies back then. The largest amp was a 30W Lennard which we called Big Boy”.

When he was expelled from his telephone duties for dyeing his hair green and singing on the job, he took up music as a profession full time. He left Wollongong band Earl's Court in 1970 and he recorded a few singles on the Du Monde and Banner labels with ''Can’t Wait For September'' being the most successful . In 1972 Erl sang the Judas part on the first Australian EMI recording of Jesus Christ Superstar. In the same year he provided the vocals on the Nuclear soundtrack. In 1974, Erle went to England, and continued his acting career while in London, performing in several plays, musicals, and films before returning to Australia at the end of 1977.

In addition to his music career, Erle had become one of the world’s most well respected Martial Arts instructors with 25 books published in the UK and the USA and many video productions all selling worldwide. He began his martial arts instruction at the age of 11, training in karate and judo at the local police Boys' Clubs in Australia. His forte in these early years, however, was wrestling, which later led to a stint as a professional wrestler. Erle served as head of the World Taiji Boxing Association (WTBA), which has schools in more than 30 countries.

He met his first teacher of Taijiquan, Mr. Wong Eog, in 1967 while doing his telephone maintenance course and since then he had become an expert in the discipline. In 1982, he began teaching Taiji in Sydney and became the Chief of Therapeutic Movement at the NSW College of Natural Therapies and opened his own Taiji school in Sydney in 1983. In his spare time, Erle wrote his own column for the prestigious British martial arts magazine Fighting Arts International and for Australasian Fighting Arts Magazine, one of the longest-running quality martial arts magazines.

Later in life he headed the Moontagu Band, a family band comprising of Ben Montaigue (Piano/Keyboard), Eli Montaigue (Drums/Percussion), Kathleen Montaigue (Vocals/Percussion) and Erle Montaigue (vocals and guitar). Erle was also songwriter for the band. Ben Montaigue gained honors at the Lismore Conservatorium of Music in 2000. Eli Montaigue was chosen from hundreds to drum at the Australian Federation festival and has studied at the Sydney Conservatorium of Music. Kathleen has been studying piano and singing since she was only 6 years of age. Erl died in 2011 after an apparent heart attack. 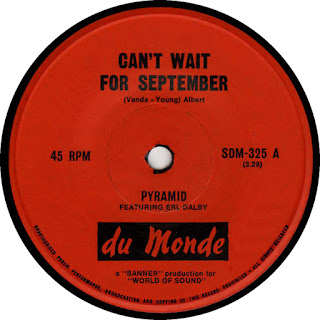