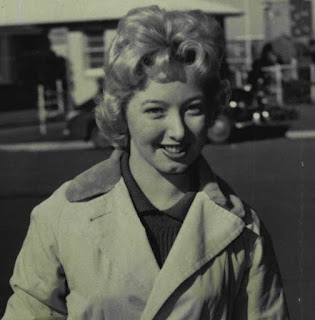 Gaynor Bunning was born in Geelong. She made her singing debut at a local theatre. At the age of 11 she became a regular on Melbourne radio station 3DBs Swallows Juniors. With a solid grounding behind her as an entertainer, by 1958 she had become a regular on Melbourne TV's Channel 7 with shows like Teenage Mailbag, Fancy Free and On Board The Southern Cross.

In 1960 Gaynor went on to score a recording contract with W&G Records. She released a cover version of Edith Piaf's ''Milord''. The single became the locally successful version of the song. By this stage the vivacious blonde had gained herself a reputation as Victoria's number one sex symbol. With good looks and talent prevailing, Gaynor went on to record local composer Walter Edwards' ''My First Love And Last Love'' which became her biggest hit. Her next single was another Edwards composition, ''It's All Over Now''. Although she produced no further hits, Gaynor retained both her appeal and interest in singing and continued to appear on many TV shows including Sunnyside Up, Bandstand, The Bobby Limb Mobil Show, Moors the Merrier, Adelaide Tonight, The Ray Taylor Show, The Penthouse Club and In Melbourne Tonight appearing in comedy sketches with Bert Newton and Pat Carroll. She also performed with friend Anne Wills on cruise ships. Gaynor died from dementia in 2021. 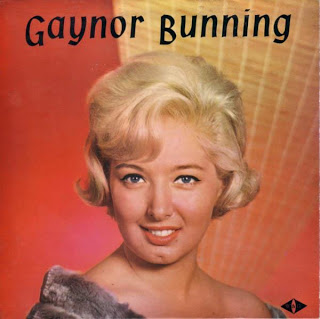