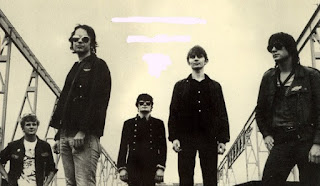 80s Sydney garage band whose only release was a 7" single: ''Voodoo Slaves b/w I Wanna Be Your Minuteman'' in 1982. Guitarist John Needham set up Citadel Records to release Voodoo Slaves "because no one would put it out". The band disbanded after that release but Citadel went on to release records by Radio Birdman, The New Christs, Died Pretty, The Screaming Tribesmen to name but a few.
Bassist Clyde Bramley would go on and join the Hoodoo Gurus.
Members 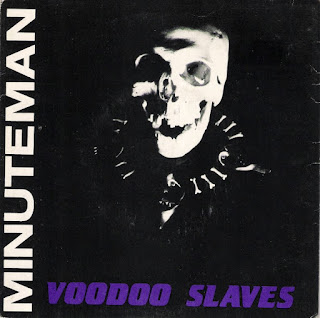