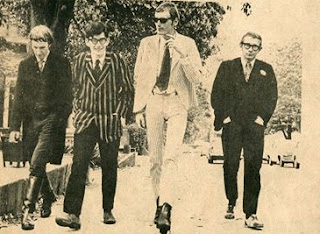 'The Original Battersea Heroes were a popular high energy dance band in Sydney and Melbourne that had many members pass through its ranks. It was founded around 1963 as a jug band by Martin James, Dennis Burke, Graham Bennett and Terry Darmody. The band had many rotations of guitarists including Chuck Quinton, Roger Blake, Graham Bennett, Lindsay Hewson (John's brother), Neville Drury, Gavec Nicholson, Bob McGowan, Tony Burkys & Mick Diggles. When Martin James left, Darmody became lead vocalist. Ross J Waters added some real musical class when he joined the band on fiddle. 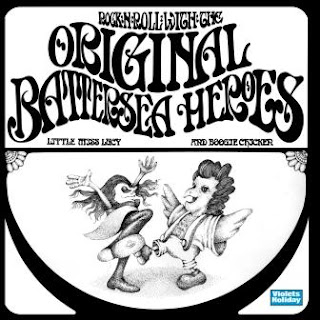