Seminal punk rock band Examplehead formed in 1985 and was active until 1990. Signed to Aberrant Records they released two albums, 'aheadofstyle' and 'Powertools' and contributed a track ''No Reason'' to the various artists EP 'Trousers In Action'. They played at popular Sydney venues like French's Tavern and the Civic Hotel. The band reformed in 2020 minus Greg Gardner who died in 2017.
Members
Greg Gardner (vocals), Jason Matheson (bass), Terry Van Stee (drums), Lionel Gardner (guitar) 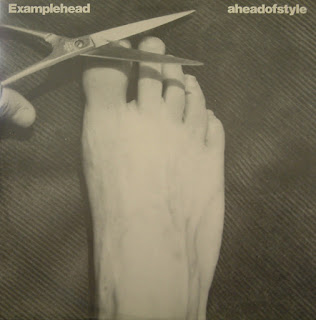