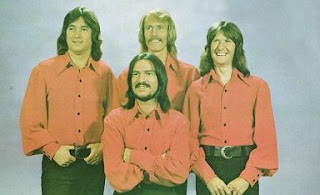 Melbourne band Jigsaw was formed in 1968. The group had a great pedigree with Dennis Tucker and Ron Gilbee being former members of The Rondells/The Tamlas, Alan Fenton of The Phantoms and Ray Eames of The Fabulous Blue Jays. In the same year they did a 14 day tour of Vietnam entertaining Australian troops with Pat Carroll, Johnny Chester and Yvonne Barrett. On return Eames departed the band for The Blue Echoes and Jon Calderwood (ex The Brigade) replaced him. Jigsaw signed to Fable Records, owned by Ron Tudor (ex-W&G Records). Alan Fenton died in an industrial accident during the construction of the South Eastern freeway in Melbourne and was replaced on drums by Eddie Chappell (ex The Tamlas). The band became Johnny Chester's backing band but had a few hits in their own right most notably with a cover of Christie's ''Yellow River'' in 1970. The band was very popular on the Melbourne pub scene and in demand. One of the highlights of Jigsaw’s career occurred in October 1973 when they were chosen as one of the acts to play at the opening of the Sydney Opera House. They disbanded in 1976. Alan Fenton died in 1980. Ray Eames died in 2014. Eddie Chappell died in 2019. 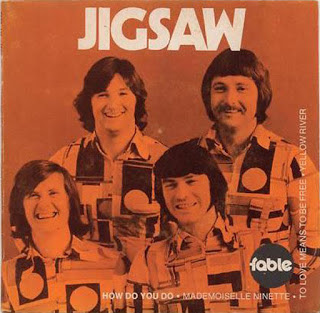